New Dinner-Club Calea at the Stadtpark

When one door closes, another one opens: The “Albertina Passage” has hardly disappeared from the scene when Vienna’s new Calea Dinner Club comes into bloom!

In recent months, the premises of the former jazz club “Birdland” of the legendary Joe Zawinul directly under the hotel “Hilton am Stadtpark” have been extensively refurbished and adapted for the exclusive Dinner-Club Calea with a novel entertainment & dinner concept.

“The space allows us to realise otherwise impossible details. Where else can you let plants grow over walls underground? But also the size of the guest room with its gallery guarantees that one always feels among people and not lonely in a dining hall. This guarantees a pleasant and sociable atmosphere,”, say the two managers Kevin Barraclough und Thomas Thurner.

WHAT DOES CALEA MEAN?

The word calea comes from Hawaiian and means “joy”. In addition, however, the “Calea” is a tropical plant that is more commonly known as the “Aztec dream herb”. This name suggests the literally “dreamlike” effect of this plant – it is in fact gently psychoactive. Why, however, is still not quite clear today…

WHAT AWAITS THE GUESTS?

AFrom 2 October onwards, the Viennese or anyone who appreciates the joys of life can look forward to a kind of Dinner Club 2.0. After all, the Calea is by no means a reissue of the closed “Albertina Passage”, but rather a further development of the Dinner-Club concept, which has so far been relatively unestablished in Vienna. But here we serve the most important cornerstones of the new Dinner-Club:

Thanks to the extensive use of mosses and vertical greenery, the club will literally blossom at a depth of 18 metres. Directed by Andreas Lichtblau and his company “Wildes Moos”, the international trend called “Urban Jungle” will thus become apparent for the first time in Vienna and will certainly be spectacular for visitors. Regular live music acts will take visitors to Calea into a parallel musical world.

In addition, extraordinary paintings by renowned artists on the walls of the Dinner Club will always provide a feast for the eyes. For example, you can look forward to originals by the legendary Andy Warhol and other renowned art greats, which are provided by a private collector and, by the way, only recently breathed luxurious “Albertina” air …

The cheerfulness will take place on two levels in the club:

On the gallery. Here you can chill out above the heads of the partygoers all night long, but of course you can also eat and drink. On the dinner floor. The dinner floor will accommodate a maximum of 90 guests for dinner and drinks and stay open until 10 p.m. After this it will give way to the dance floor every evening, which will continue to spread joy until the early hours of the morning. The kitchen, however, will remain hot until 1 am.

With an individual menu, Calea aims to cater for as many tastes as possible, but always to challenge them. This was the motto with which Berlin’s top chef Sebastian Müller, who lives in Vienna, approached the creation of the special menu. A quick reminder: Müller has not only already cooked at Palais Coburg and in the Black Camel, but last year in particular caused a stir with his insect dishes. So you can be curious what Müller has come up with for the Calea dream club. Only this much can be revealed: The signature dish is guaranteed to be something special!

“We want to offer people a new experience when going out. We want to take them out of their stressful everyday lives and into a dream world based not on illusions but on pleasures for all the senses,” say Barraclough and Thurner. 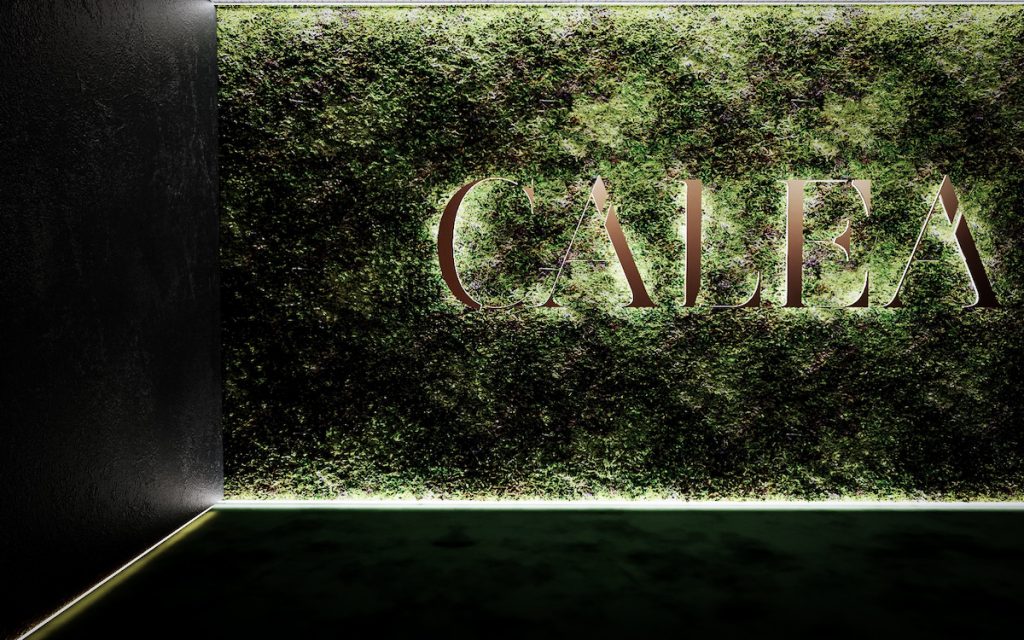 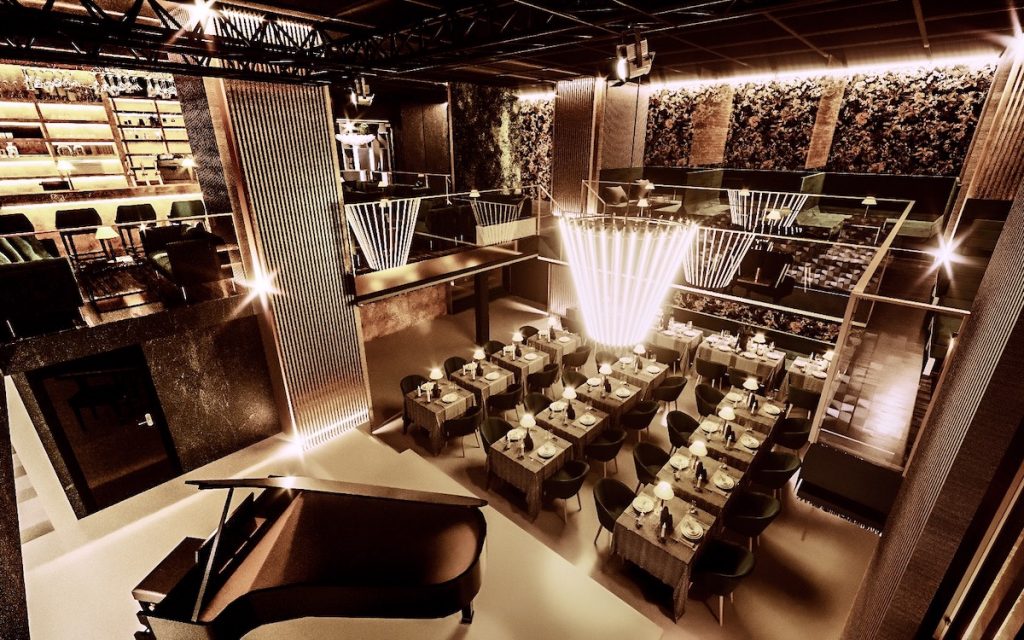 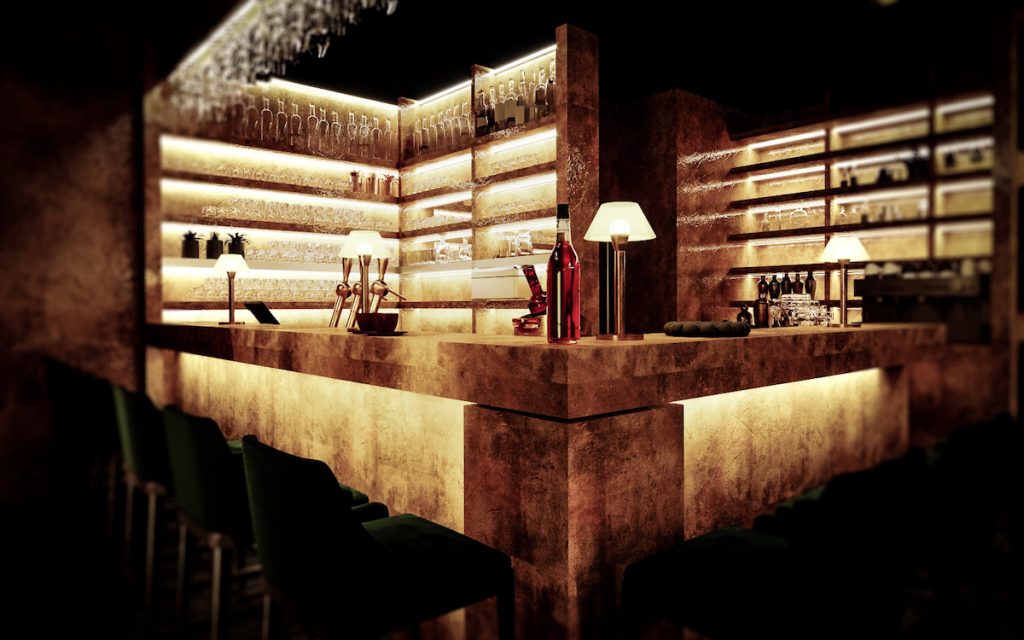 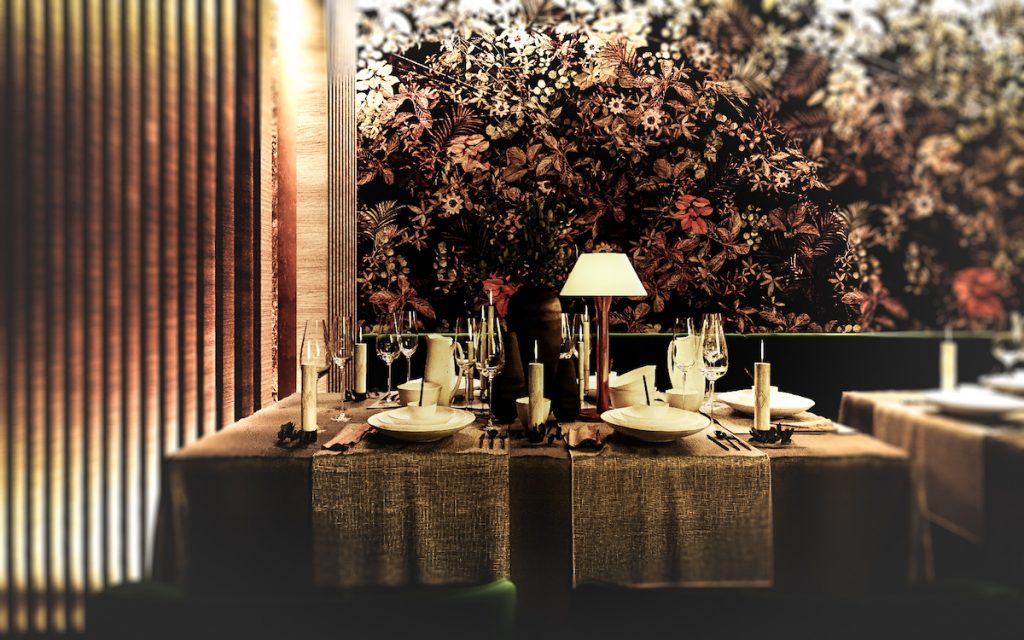